Instead of emphasising the need to love how you look, concepts such as body neutrality, fat acceptance and body respect are allowing women to make peace with their bodies 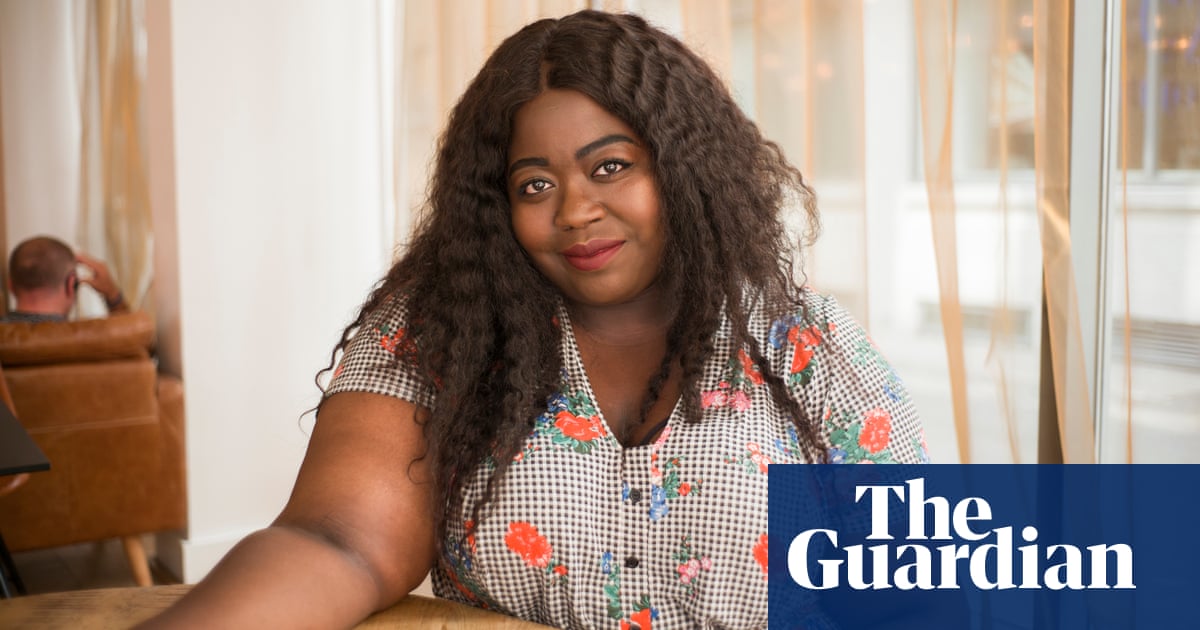 When Stephanie Yeboah was 12 years old, she was put on a diet and began restricting herself to 300 calories a day. People told her she would be so pretty, if only she could lose weight. By her early 20s, a preoccupation with counting calories had led to a devastating pattern of disordered eating. She was bulimic, but, she says, she did not recognise it because her body shape hadnt changed and society had made it clear: Fat people dont have eating disorders; if they did they wouldnt be fat.

It wasnt until she discovered body positivity in 2014 that Yeboah found an alternative to self-loathing and depression. Body positivity first emerged in the US in the 60s to raise awareness of the barriers faced by fat people (and as a result, the word fat was reclaimed as a descriptor rather than insult). Advocates eschewed diets and weight-loss surgery and highlighted the need for human rights for bigger bodies.

In the social media era, it was reignited by women of colour bloggers such as Gabi Gregg posted images of fat women in bikinis that were soon picked up by feminist sites, and the movement spread to the UK. For Yeboah, it changed her life. She became an influential writer and plus-size blogger. This year, for the first time, she wore a bikini on holiday. When she posted photos of herself by the pool, she received vicious abuse, but the freedom was revelatory, and the memory of it continues to make her smile.

Yet, as body positivity grew in popularity, women of colour, women with disabilities and transwomen, were pushed from the spotlight by a more conventional beauty ideal. White women, with hour-glass figures, often no bigger than a size 16, were described as radical role models. Clothing brand Everlane even launched an underwear range featuring a plus-size model, despite not yet selling any larger sizes. Meanwhile, on Instagram, fitness instructors with tiny, sculpted waists hashtagged their workout posts #bodypositivity. Made in Chelseas Louise Thompson even published a diet and exercise book, called Body Positive, essentially advocating against what the movement stands for.

Many former followers now feel the movement has been co-opted. Yeboah is one. It has become a buzzword, it has alienated the very people who created it. Now, in order to be body positive, you have to be acceptably fat size 16 and under, or white or very pretty. Its not a movement that I feel represents me any more.

New ideas began to circulate, including an interest in body neutrality a concept pitched at those who find loving their bodies a step too far, and instead seek simply to find peace with them. For writer Rebekah Taussig, the appeal is understandable. The body positive movement doesnt put people with disabilities and other marginalised bodies into the foreground. Body neutrality, I think, has the power to be really useful in particular to people with disabilities, especially those with chronic pain or people with diagnoses that are progressive. Those people are pretty frustrated with the demand to love their bodies when they feel betrayed by them. Being neutral could feel like a relief.

Yeboah has now embraced a new approach: fat acceptance. If this movement had been called fat acceptance in the first place, none of these people would have jumped on it because its got the word fat in it. Fat is still associated with ugly, she says. Its very easy to say we shouldnt concentrate on our bodies, but for some of us we have no choice, because everyone else is. Growing up, there werent fat black people on film, you never saw them being the object of desire, or playing the lead role. The one time I saw that was Gabourey Sidibe in Empire it was the first time Id ever seen a fat woman in a sex scene. The uproar was disgusting. It broke my heart.

One of the biggest criticisms that Yeboah and others face is health. She says it is a tool to legitimise fat phobia, rather than a genuine concern about bigger bodies and health. The only time Ive been admitted to hospital because of my weight was because I was beaten up for being fat, she says, referring to an assault for which the perpetrators were convicted. Were not promoting obesity, or telling people to be fat, were just saying, if youre fat you dont have to hate yourself.